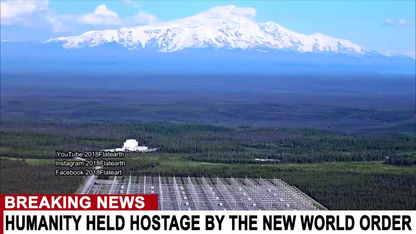 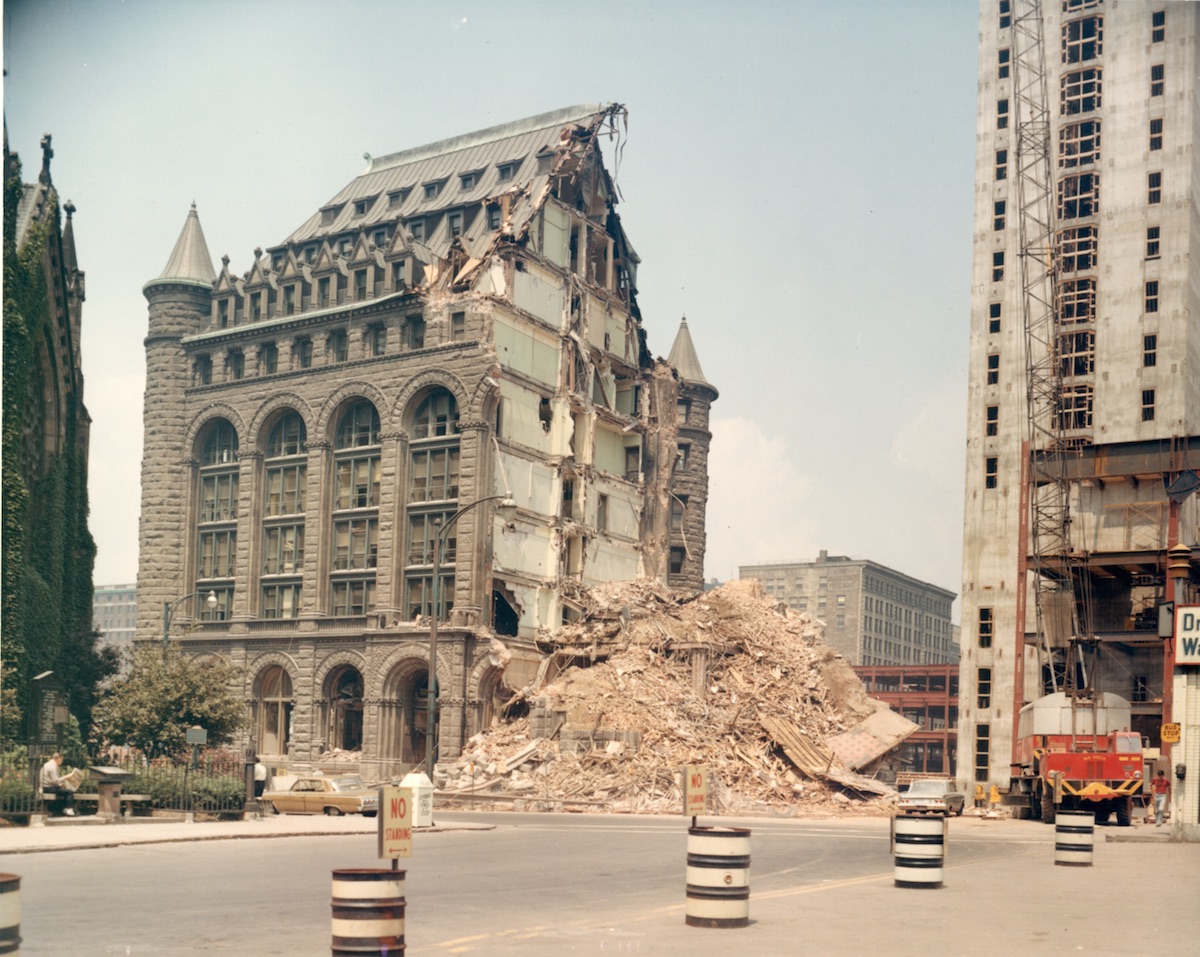 This documentary will open your eyes to the possible roots of the situation we have in the world today.  History is important to understand for us to move forward.  Falsified history even more so. Todd Callender: The Role of Hospitals, Covid Injections And 5G In Genocide – The Expose (dailyexpose.uk) 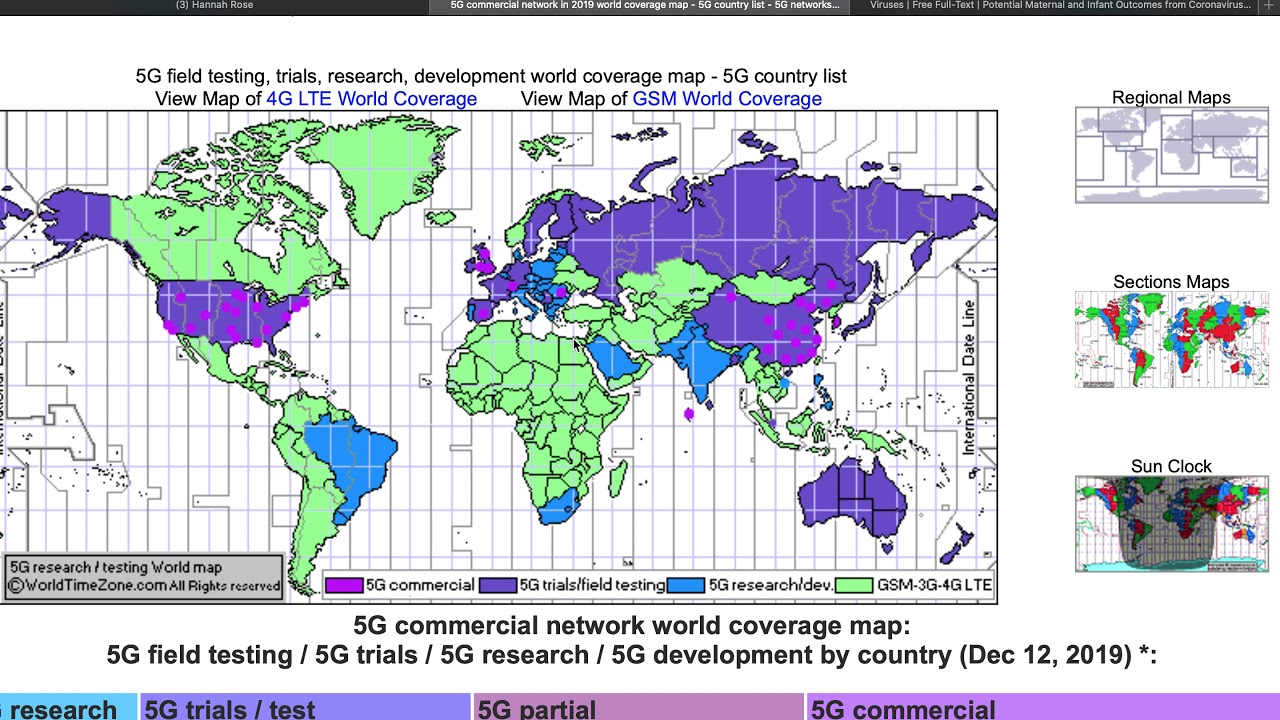 what is covfefeCoVFeFe - C-VINE Network

COVFEFE Meaning - is Scalar Fields the Answer to 5G? - YouTube

December 21, 2021 Barry Wunsch.  a word for Canada. "they must unite" "they must come out of hiding" "where are my worshippers?" seek my face" "this is a spiritual battle" "this is an air war!" "I will release a new sound across Canada"  "these pupeteers shall have their day".  "Canada, my dear Canada, you are key."START AT 57 minutes. for the canada word BARRY WUNSCH: WORD FOR THE SUPREME COURT: "I AM REMOVING THE VEIL!" - YouTube

any ideas?  looking for actual defence in order to approach and skkuttle a few lollypops down the tracks. okay.

we'd better come up with some ideas.  if you are having trouble, watch a few star trek episodes pertaining to "the borg"

if you know anyone that may have some ideas about frequency or beating the cold shelter and refuge situations, please forward this to them.  thanks.  if this email gets away from us, you can make submissions to either of these brainstorming efforts on the ottawavalleyresearchhub.ca site, at the bottom of the page.

thanks, stay warm, resistance is NOT futile.

Our understanding of exactly how the human cell reacts from a vibrational perspective to microwave radiation is what allows us to prescribe a solution.

The invention of our products, which has been brought to us by Dr Lakicevic, is truly unique because it uses a new type of energy, called Deca Energy, to intercept the MWR field and set it back to balance and centredness.

Deca Energy is a perfectly balanced, centred energy field and it can be programmed to perform the task of transforming the state of the radiation field.

These tiny units of energy are sealed within the Patch and the Pendant using 'nano- layer' technology. The ORB represents the fusion of the physical layers of the products with Deca Energy.

These layers hold fast the Deca Energy, which carries conscious instructions to bring the zero point of the radiation field back to its perfect centre.

Once this is done, we have a perfectly balanced and centred radiation field. This energy field is coherent with the energy in the human body so the infused Deca energy can meet the radiating energy from the device and set it to harmony - and it can meet the energy from within your body and bring that into balance. Once this vibrational ‘match’ is achieved, we have resonance between the two electrical fields - the body and the microwave radiation are in harmony.

Deca energy has the form of a dodecahedron, a 12-sided pentagon. It has 6 pairs of spiraling cones of light passing electrical current across its structure. This current passes back and forth and never stops running, which means that the radiation balancing effects in the ORB will last forever. 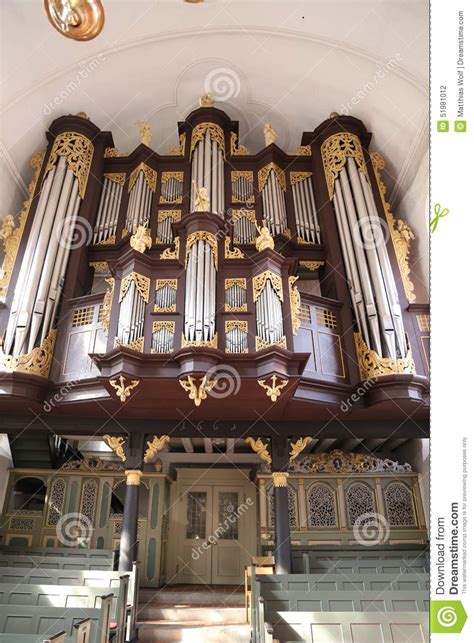 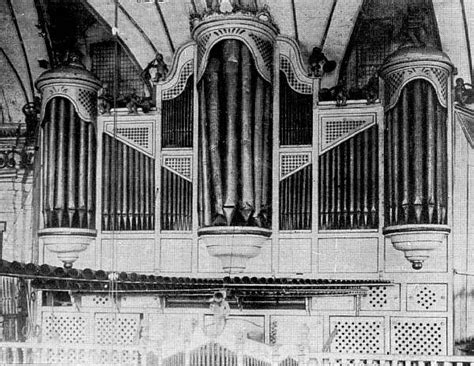 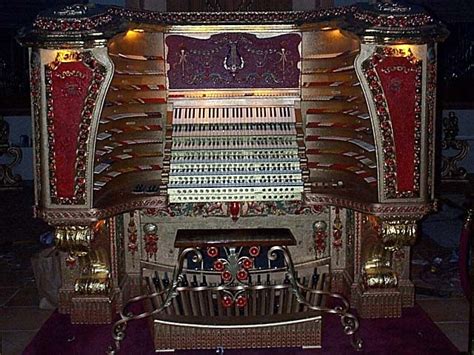 This frequency brainstorm continues.  These connections were made yesterday for you to check out.  We are moving rapidly.  Our goal is atainable.  Defensive tech to protect us from the frequency weapons and systems trained on us.  Please, if you have anything to add, say or mention, I will post it here. send to: pomercat@yahoo.com  Let's continue our explorations and research and come together with our findings.

This is all FREQUENCY.  So.  What are we going to do about it?  What about looking deep style into the use of frequency for good.  The frequency of love and holy spirit and Jesus, as well as more exact and directed use of frequency to protect and defend and indeed RESCUE and empower others to do the same.  Shielding, music and emotion, using singing to block emf effect.  production of music and tone as armor.  The use of sacred geometry.  like russian pyramids. etc.  Looking back, the keys of Solomon seem important.  The idea that sound was used to move massive blocks once upon a time.  And of course all the modern, secret and incursive uses of frequency that satan, science and now Ai have come up with.  Damaging and deceptive.

Are we really trying to fight frequency replicated illness with vitamin C and Ivermectin.  Hey.  step out of the matrix.  fully out.  Okay.  That's better.  Everything is a lie.  What we have here is a tabula rasa.  A blank slate.  This time as we recognize the reality we are part of, rather than the one we've been told about, make objectivity a priority.  Right after thanking Jesus for all of this.  For giving us eyes to see and for being ever available to all of us, guiding us within all that God has provided.  Thankyou to the holy spirit for compelling us to goodness and for bringing us together in this time.  Thank you.  Send me any info that you think will move us forward in this pursuit.  There are only around 10 people that I will notify of this effort right now.

Here is a site for some deeper contemplation. we who have been, by God, given eyes to see.  To see the deception, excuses and ulterior motives being worked on our families, friends and our society generally.  We need to brainstorm and consider some ancient truths to do with frequency.  To all music producers, sensitive individuals,  truthers, researchers, htargeted individuuuuules. and those with sound "no pun intended" backgrounds.  All experts that I can find.  We will use this little site to discuss and develop ideas and possibilities.  We aren't the only ones.  Together ,we are strong.  They cannot hold us back.

TI’s suffer enormously and some common health related issues that TI’s deal with are listed on Targeted Individuals Association;

Direct pain in the body that tends to get worse and more severe, pain the in the spinal cord or back, lethargic and aching pains, pain in the back of the head, pain in the amygdala or the limbic system, pain in the forehead or front lob, cooked brain (slight heating of the brain to induce synthetic emotional states or stress disorders, electroshocks in the brain, involuntary body movements caused by nervous system attacks, pain the the chest, palpitations and adrenal rushes, toothaches, gum bleeding, mild heart attacks, pain in vital organs, electronic sexual “rapes” during sleep or while awake, are just some of the torture tactics TI’s have to endure, notwithstanding the mind control, surveillance, isolation and vilification from society.

One individual who has been electronically targeted is Robert Stanson.  Stanson has been targeted for over two years.  The targeting has created havoc and upheaval in his life.  He was targeted neurally and genitally to the point of extreme discomfort wherein he couldn’t stand comfortably in one location.  He would experience sharp jolts to the head, heart palpitations, acute pains to the body, stomach distress and fear of going out in public.  Stanson’s quality of life was sharply declining and he took proactive counter measures to battle the assaults.  TI’s are left to their own devices to find ways to battle this weaponry since the health/police/judicial communities have long since abandoned the people they serve and collude with those harming us.

Stanson developed a Reverse Polarity Helmet and Anti Polarity Cup, in effect, fight frequency with frequency.  Jam the attacks being directed at him.  He states that he has slowly worked up to wearing his helmet daily, and states the targeting has measurably decreased and is able to sleep through the night, thinks more clearly, and negative lower vibratory emotions have ceased.  He can now reach a comfort state with a marked amelioration in symptoms.  The helmet and the cup are very good ideas to protect our DNA and genetic code.

More and more TI’s are standing up against these assaults and finding ways to help mitigate the devastating impacts the targeting has had on their lives. The items Robert has created, corroborate with other researchers and their technologies like Health Researcher Tony Pantalleresco’s  Electromagnetic Frequency Pulser that can also jam the frequency attacks .

Please watch Robert’s you tube videos to make the helmet and the cup.  If you are dexterity challenged, Robert will make the items for you.

Brighteon moon in previous video explained in this one.